The Fast-Slow paradigm of roster construction

There are many approaches to building a roster, but here is one I’m experimenting with at the minute. 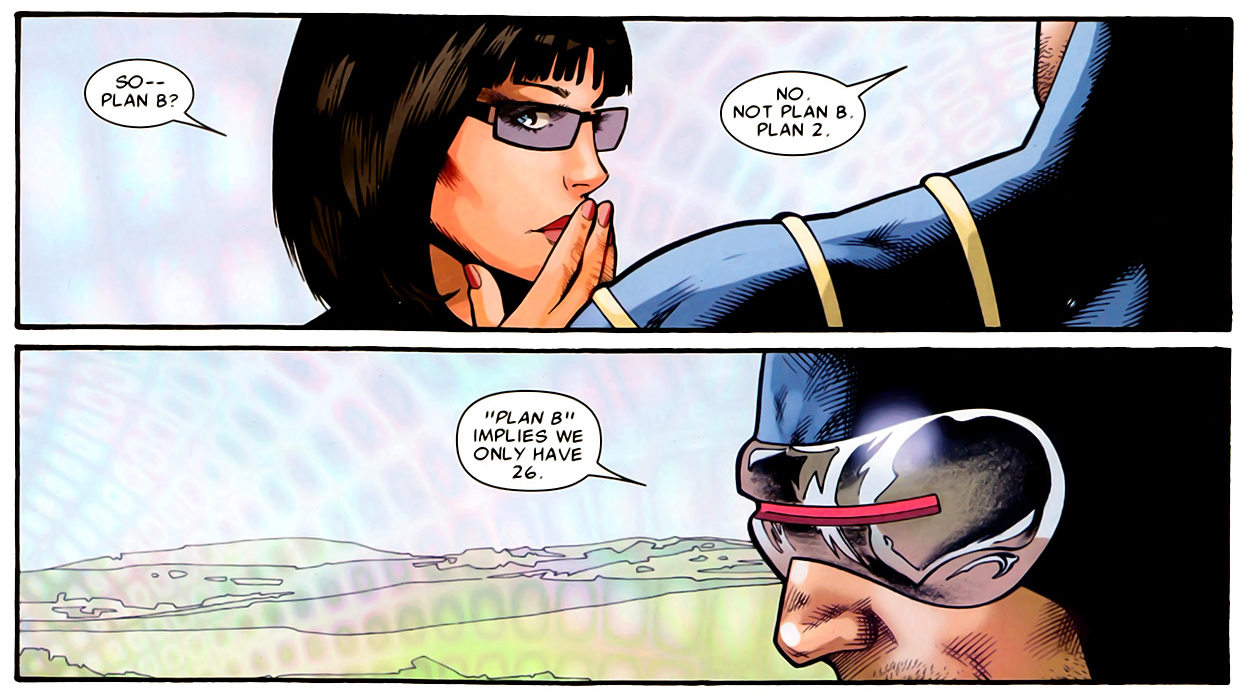 Some scenario combinations are much faster than others. Cosmic cubes with gamma waves could allow you to score a maximum of 11 VPs in one turn. Skrulls and Origin Bombs caps out at 5 per turn. The first I’d call a fast scenario. The second is definitely a slow scenario. A roster has to be good a both. So what tools do you need?

These can often be over by turn 3. Being able to push and pull opponents off a wide number of secure objectives is a hugely valuable asset, that can lead to big point turns and big leads. You won’t have the hitting power or survivability of some teams, but the plan in to have an unassailable lead before the attrition.

Characters with good and reliable pushes/throws:

By contrast, slow scenarios can often take a long time to score up to 16. In these games, the teams with the best damage output or survivability will likely come out on top. Being able to either effectively remove pieces or stay in the game through to round 6 is what you will be banking on.

Examples of characters with good damage output or survivability:

So now you need to have a roster that can capitalise on fast scenarios, but also survive in slow ones.

Here are some of the teams I’ve been trying in fast scenarios:

In each of these teams, there are four characters who have reliable push/throw effects that they can use or fuel each turn without any outisde need for power from being attacked. Unlike a lot of teams, they typically want not to have priority.

For middling scenarios (a mix of fast and slow) where some control is useful, but more punch is needed:

And for slow scenarios:

So that means I have taken the following characters:

Given that I’m building a one affiliation roster, it makes choice of Team Tactics cards easier:

I feel that Wakandans excel at the fast scenarios, so I’m going to play one of the Bold ones. Gamma allows me to potentially score 6 points on secures alone, and Infinity formulas give me the extra power to power my abilities.

Again, choosing one of the two in bold helps make the scenario faster, playing to the strengths I see in Wakanda.

That’s the roster I’m currently testing. I’m sure there will be tweaks – I love the idea of Iron Man for a turn one drop off to score the far Gamma Shelter by pushing off with Black Panther, but it feels like a ‘living the dream’ situation that will rarely pan out.